Sulzer brand was founded by Salomon Sulzer-Bernet in 1775 and in 1834 established as Sulzer Brothers Ltd. (Gebrüder Sulzer). The headquarters was located in Winterthur, Switzerland. Their first diesel engine, built in 1898, was a vertical four-stroke engine with blast-air fuel injection. In 1905 the first reversing 2-stroke marine engine was invented. It led the way to the first valveless 2-stroke engines.

From 1930 airless fuel injection became standard. The next step was the development of turbocharging. The first turbocharged 2-stroke Diesel engine in normal operation was a Sulzer 6TAD48 engine built in 1946.

The first low-speed marine engine in the world running on gas entered service in 1972. The Sulzer 7RNMD90 engine was running on natural gas in the Norwegian 29,000m3 LNG carrier Venator.

Since the early 70s until the early 90s the very succesfull 4-stroke diesel Sulzer Z40 was manufactured. Followed by the Sulzer ZA40 and finally the Sulzer ZA40S, manufactured from the late 80s until mid 2000s. These propulsion engines were very often accompanied by Sulzer models A20, A25 or later S20 running as auxilairy engines.

A radical change in scavenging from loop to uniflow was made in 1983 with the introduction of the RTA low-speed engines of 380 to 840 mm cylinder bore, increasing to 960 mm in 1994.

In 1981 tests with electronically-controlled fuel injection begun on a four-cylinder research engine. This led in 1998 to the world’s first large, electronically-controlled low-speed engine with common-rail injection running in the Diesel Technology Centre in Oberwinterthur, and the launch of the RT-flex common-rail system with the first RT-flex engine entering service in September 2001.

In 1990, Sulzer spun off the diesel engine division into a separate company named "New Sulzer Diesel" (NSD) and sold most of the shares in it, retaining only a minority ownership. In 1997, NSD was absorbed by Wärtsilä, creating Wärtsilä NSD.

Over the years, Sulzer and later Wartsila awarded many works with a license to build Sulzer engines. More notable European Sulzer licensed makers in Europe included: 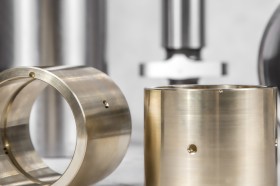 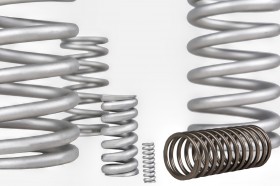 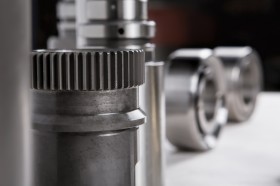 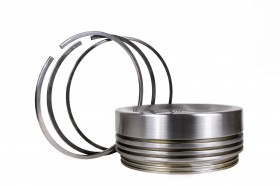 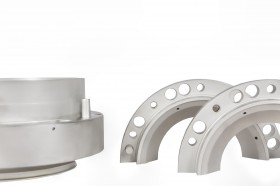 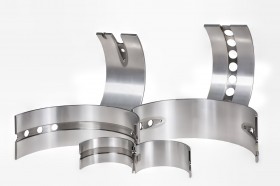 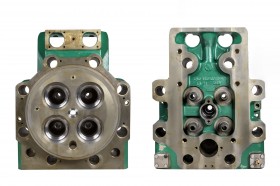 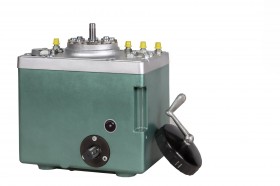